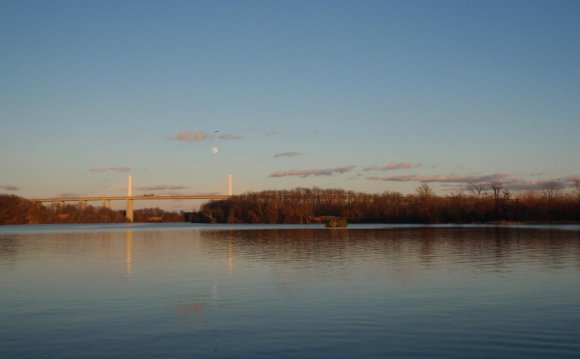 Presidential Birthplaces
came to be in Westmoreland County on February 22, 1732 (he had been the very first United States President, serving from 1789 to 1797).

William Henry Harrison was born in Berkeley on February 9, 1773 (he had been the 9th United States President, providing in 1841).

Origin associated with the title Virginia - Virginia had been named for Queen Elizabeth I of England (she had been referred to as Virgin Queen). Sir Walter Raleigh could have recommended this name around 1584.
State Nickname - Old Dominion
State Motto - "Sic Semper Tyrannis" (therefore Always to Tyrants)