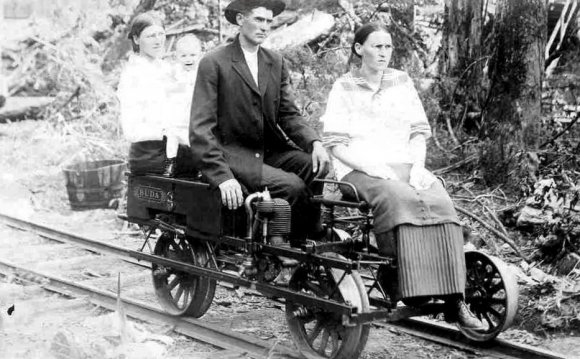 A 14-year-old boy armed with a handgun took a teacher and several classmates hostage for several hours at a school in West Virginia, according to local news reports.

The student walked into Philip Barbour High School in the small town of Philippi about 1:30 p.m. on Tuesday and held an unknown number of his classmates hostage, WBOY-TV reports, citing the West Virginia State Police.

After several hours of negotiations, the student finally allowed the hostages to be released. He later surrendered to officers without firing a shot, state troopers told West Virginia Metro News

The boy was taken into custody and admitted to a hospital for evaluation. West Virginia State Police say the danger is over.

The 23-year-old West Virginia woman who was tortured and ...