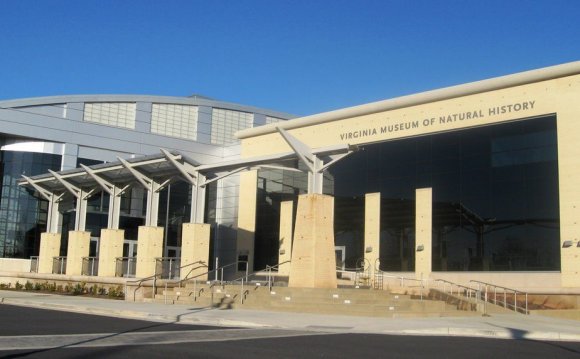 Dinosaur specimens and tasks during the festival should include:

*In inclusion to your festival, entry permits all visitors to view the museum's exhibits in their entirety.

Doodle Bugs at the Virginia Museum of Natural History